San Francisco, CA - April 28th , 2014 - Fiilex, a leader in LED lighting for the broadcast, film and photo industries, announces the release of You or a Loved One, the first full length feature film shot entirely with Fiilex lights. The film had its West Coast premier at the prestigious Newport Beach Film Festival on April 27th.


The movie follows the story of Parker, a young man who is dealing with anxiety and drug dependence after a clinical trial. A chance meeting with Teresa offers him new hope and a new direction. The story speaks to the transformative power of love, against the backdrop of Los Angeles. 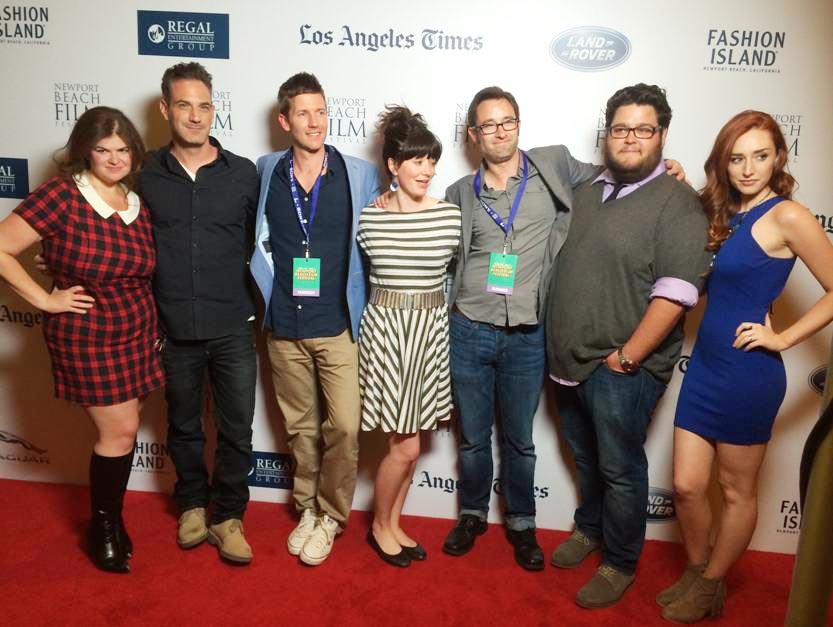 The film was shot in 10 days with 25 actors, in 15 different locations and used 6 Fiilex P360s. The production needed lights that were versatile, could fit into tight spaces, and could be set up and broken down quickly. Fiilex was their light of choice. The color tunabilty gave the crew the ability to match or contrast the existing lighting to suit their needs. The small footprint of the lights allowed for setups in tight locations without getting in the way of the actors or crew. The cool running temperature of the lights meant the actors could work much longer without having to get their make up reapplied.


"Anyone who works on an independent film knows the incredible challenges you face," says Patrick McGinley, Cinematographer, "The first day we had to shoot 12 scenes. We could not have accomplished that without the Fiilex lights, they saved us an incredible amount of time. We could fit these lights anywhere and create beautiful lighting quickly. We absolutely love the look of this film, and that is because of these lights. I would recommend all filmmakers look into Fiilex."

You or a Loved One is an independent film written by Chris Bouffard (Time Capsule, CSI: Miami), who stars as Parker, and directed by Matt Mercer (Contracted, Among Brothers). Patrick McGinley (Justified, The League) was the cinematographer. The film also stars Katie Wallack (The Artist, Wilfred), Charley Koontz (Community, Modern Family) and Celia Finkelstein (American Horror Story, Horrible Bosses). For more information, go to the movie website, www.youoralovedonemovie.com.

Fiilex is a DiCon Lighting Brand. The Fiilex division designs and manufactures high quality LED lighting products for the Image Capture industry. Incorporating patented Dense Matrix LED technology, Fiilex produces portable and powerful specular sources that boast high Color Rendering Index (CRI) and dynamic color tuning capabilities. Since the initial announcement of the brand in January 2013, Fiilex has released 5 revolutionary LED lighting fixtures and a variety of innovative light modifiers. In a very short span, Fiilex has won major contracts in the North American broadcast market and established a wide dealer network around the world. Fiilex is one of the most sought after new lighting brands in the market.